Past and present deans

Students enrolled in this program attended LAU until the junior year, after which they would transfer to one of the cooperating institutions to complete their degrees. Graduates of the Dual Degree Program received a Bachelor of Science in Engineering from the US institution and a Bachelor in General Science from LAU. During the time spent at LAU, students received basic instruction in the liberal arts as well as in the core science and math courses required for a professional degree in engineering.

Due to the popularity of the Dual Degree Program, the growing demand for engineering education, and the growing need for technical expertise in the post-civil war era in Lebanon, the LAU Board of Overseers and Trustees decided in August 1993 to start offering Bachelor of Engineering programs at the Byblos campus. Initially four programs were offered in civil, computer, electrical and industrial engineering. Six years later, the mechanical engineering program was added.

Curricula were developed according to the US style of education and taking into consideration the requirements set by the Lebanese Order of Engineers and Lebanese law. The initial four programs were approved by the LAU Board of Overseers and Trustees in 1994. The Lebanese government approved the engineering and architecture programs offered by LAU on July 24, 1996 (government decree no. 9278, art. 5).

At the time, the school included engineering and architecture programs. But it has come a long way since its inception in 1993. In the fall of 2009, the former School of Engineering and Architecture became two schools, one focusing exclusively on engineering, and one housing all architecture and design-related majors. 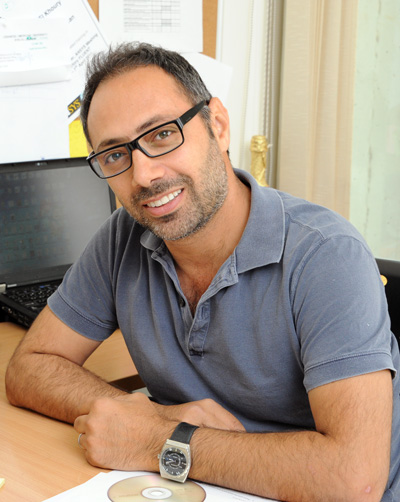 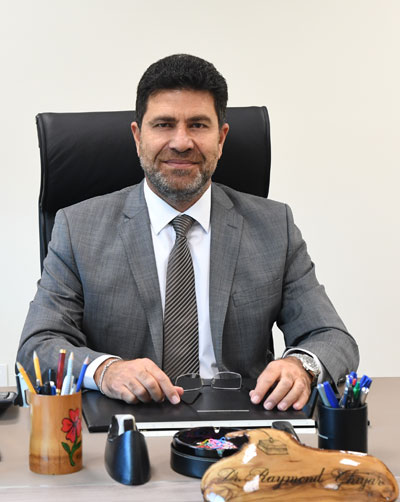 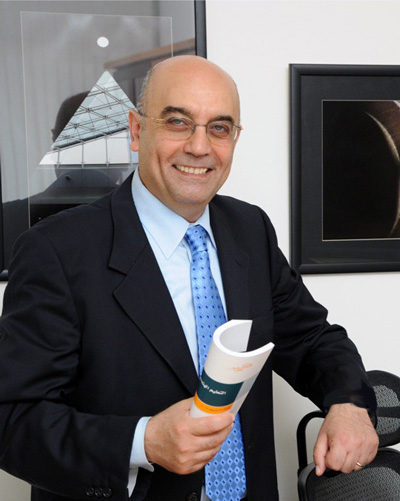 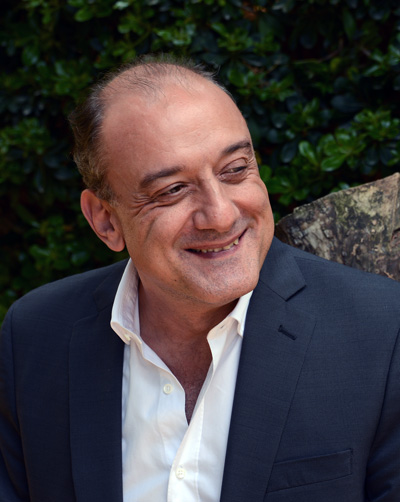 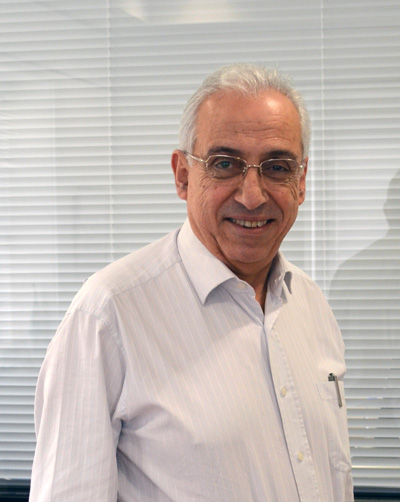 May 1997: inauguration of Zakhem Engineering Hall